when will u c this? 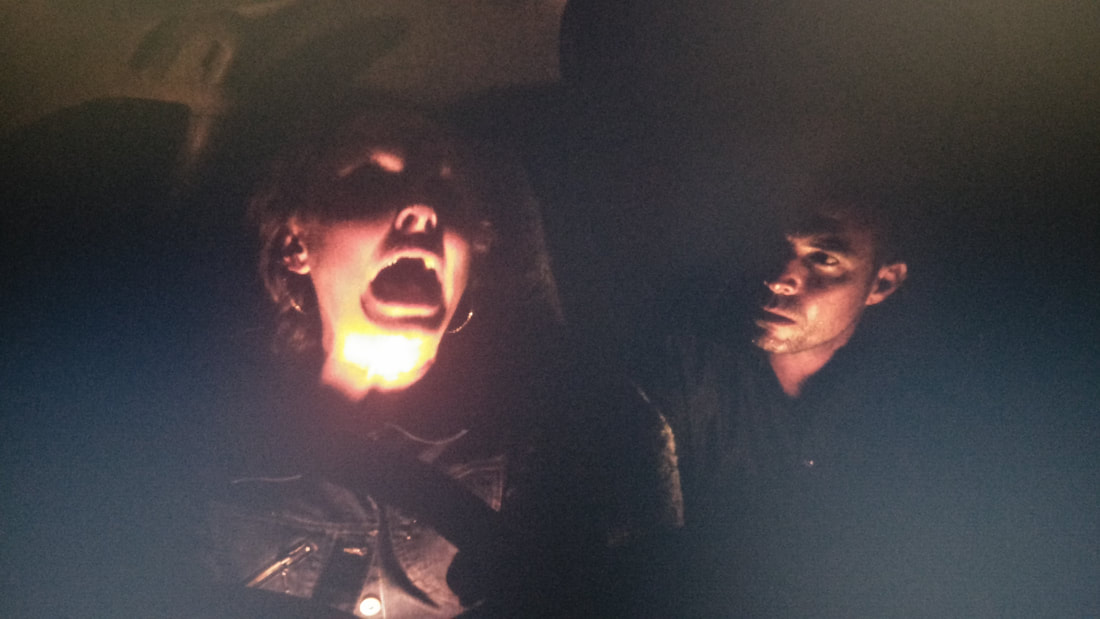 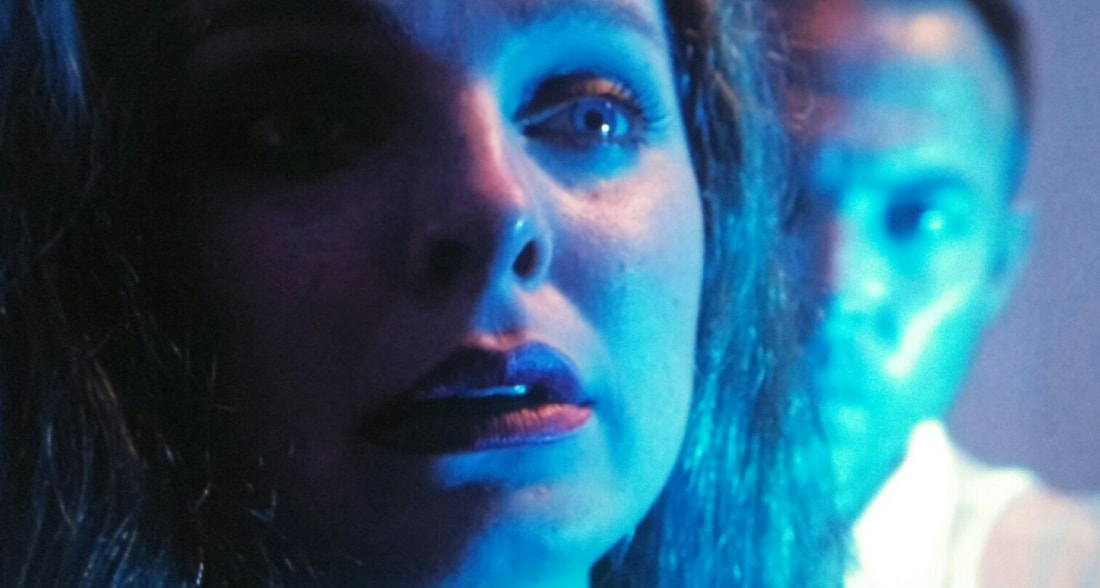 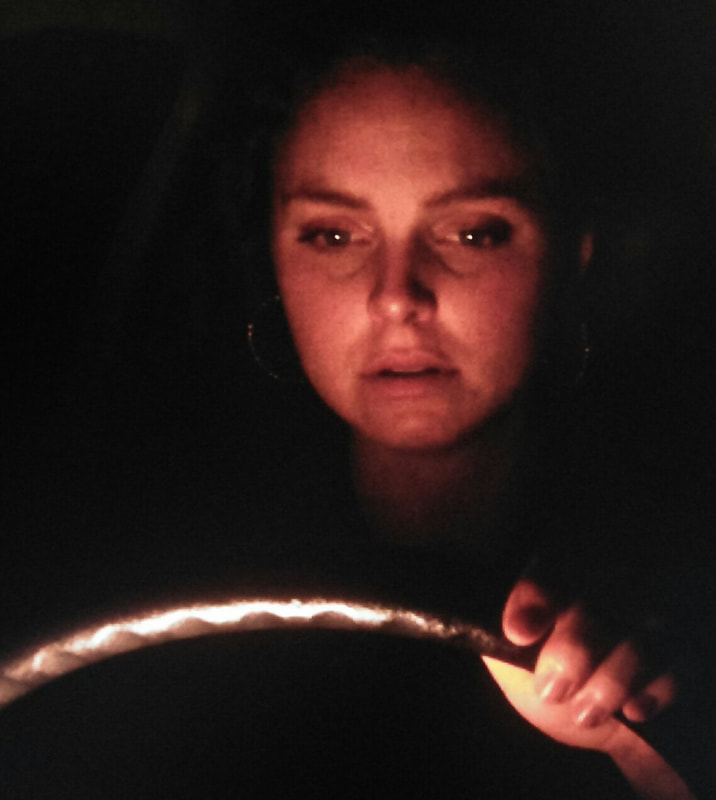 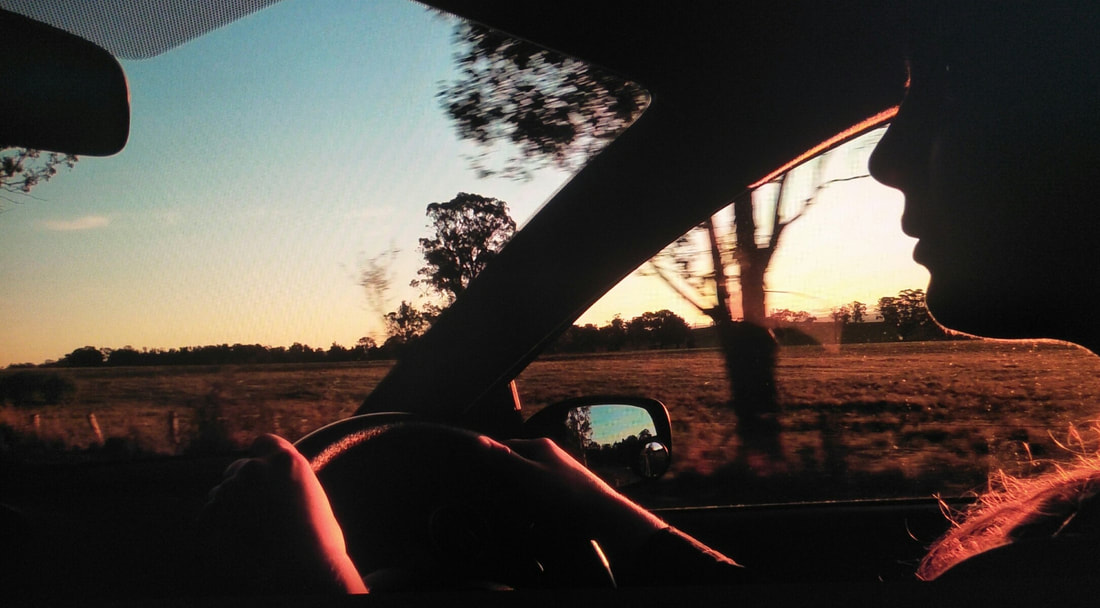 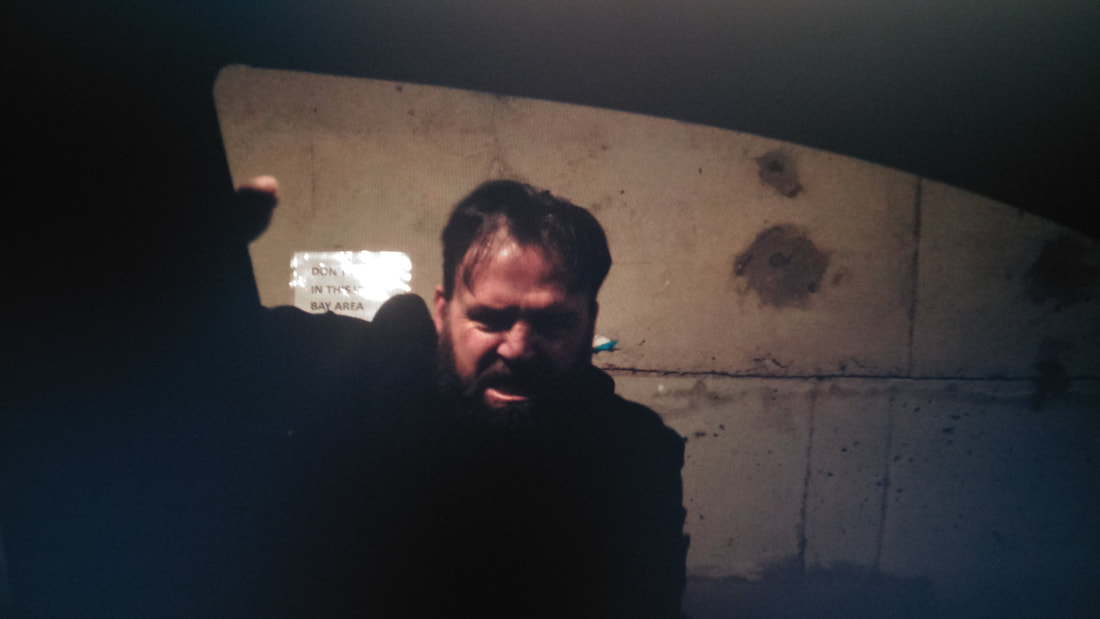 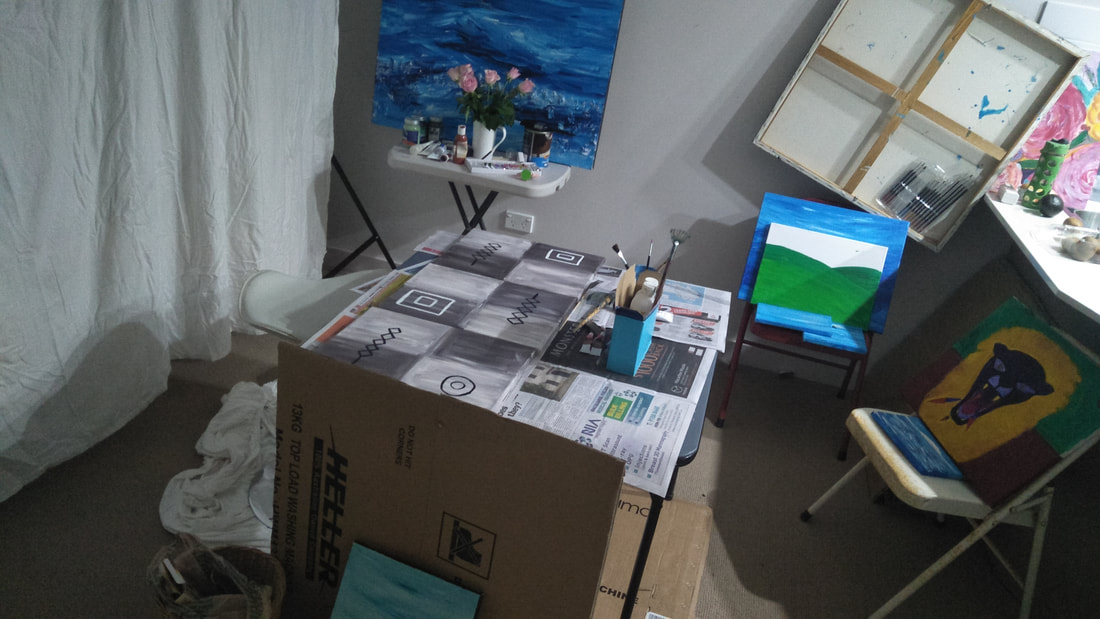 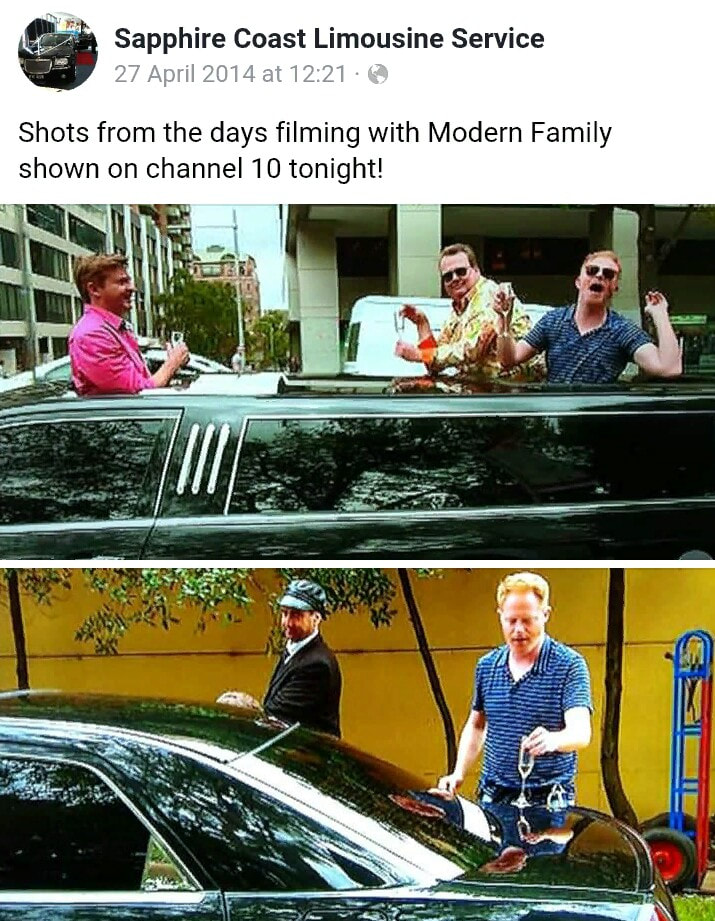 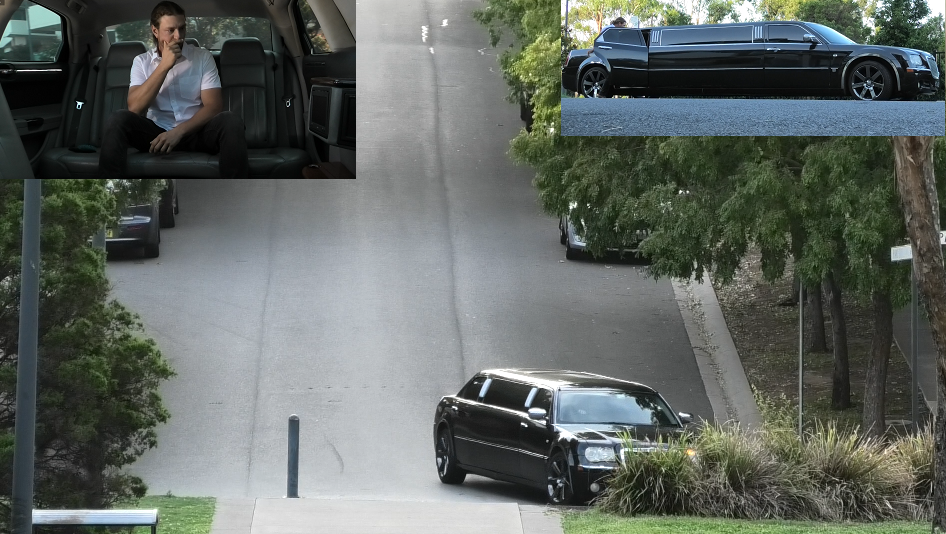 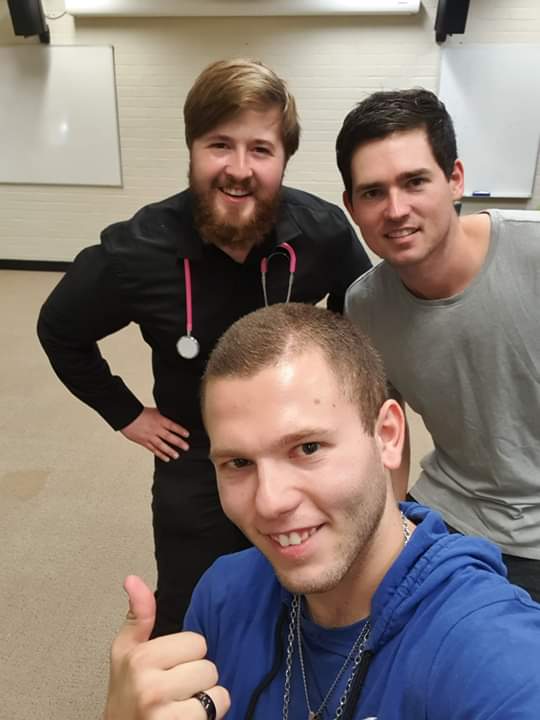 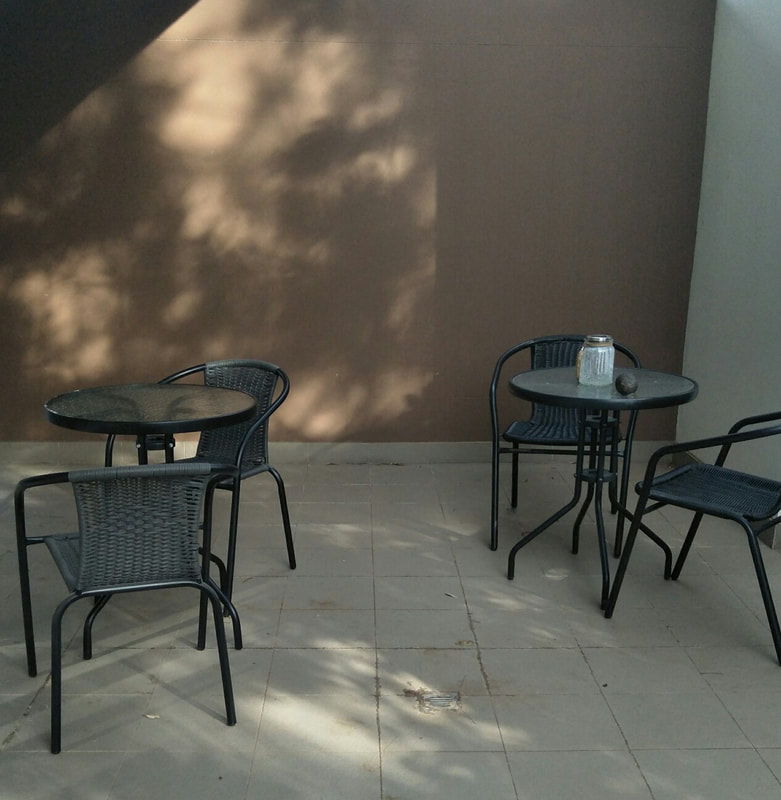